Accountability: the secret to success! 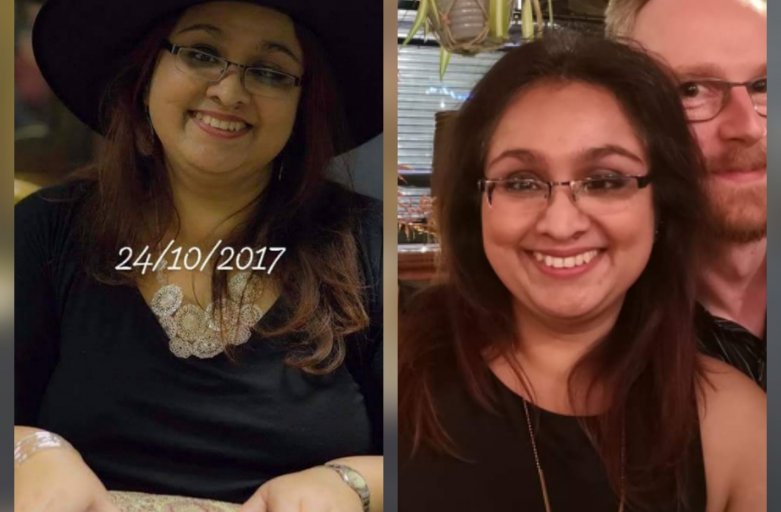 The first month of the year is coming to an end. I’m assuming that you, like me, began 2019 with the usual list of New Year’s resolutions. Setting resolutions is sometimes seen as passe, but, I must admit that even as I scoffed at the idea and poo pooed the notion, there was a part of me that thought, hmm…, what do I want in 2019?

Ultimately, I think, we all want to change something, or gain something or let something go. That’s the meaning of growing and maturing, and whether we like to admit or not, the turning of the year brings that to mind.

Many people have loosing weight and becoming healthy as a goal or resolution. And yet, statistics show that most people drop out from their Slimming World groups after about six weeks of attending. The same goes for gym memberships and actually turning up for sessions. So many people buy the membership, the nice shiny gear, pay for a twelve week diet plan, and then half way through just stop going. Why?

I ask this because I used to be one of these people.

I’ve started Slimming World at least four times, I’ve paid for the twelve weeks to help me stay focused and I still dropped out, money wasted. Similarly, I’ve bought diet products that promised to help me keep my calories to less than a thousand a day, that provided all of my nutritional needs or so they claimed, and I still didn’t stick to the plan, not for more than six to eight weeks.

This bugged me. I was and am not a weak-willed person. I knew I could do this. Loosing weight was not beyond me, I understood the logic.

And yet, it wasn’t working.

Then, I discovered Intermittent Fasting. More importantly, I did something even more drastic and different. I paid, up front, not for six weeks or for twelve, but for an entire year of coaching.

This was expensive, personally tailored coaching that I had to show up for because it was one-to-one, not group-based, and with someone who promised to be super flexible and keep at me.

I knew what I wanted. I knew that I had tried and failed a number of times to keep myself focused. I also knew that I had a limited amount of cash to spend. The price was, for me, at that time, very dear. It was more than I had planned on spending, but my coach promised that it would be worth it.

It was worth it!

More, it made me realise that I was worth it.

This time last year I weighed a whole three stone more than I do now. I have lost and maintained the weight loss for an entire year. This year, after having halved my high blood pressure medication at my last doctor’s appointment, I’m going for another loss of three, maybe even four stone. And I realise what the difference has been. It is the accountability and the paying of the money.

I paid enough that it hurt. I paid enough that I would feel the waste if I didn’t do what I had promised I would. I had to think long and hard if this was where I wanted to spend my money. And that was the trick.

I know three stone might not seem like a lot of weight to loose for some of you, but for me it was a massive amount not just to shed, but to keep off. Moreover, the weight loss was not a matter of eating less, or dieting, or starving myself, but of making a change in the way I ate, what I ate and when I ate. The weight loss for me was motivated not by vanity, but by a desperation to come off my meds and be healthy.

The part of me that is motivated by getting my money’s worth wasn’t willing to allow me to just not stay the course. Moreover, my contract with my coach forced me to keep showing up, every two weeks, to talk about the progress, the ups and downs. I couldn’t allow myself to forget, to let other things take over.

This is the trick of accountability. You need to find the trigger that will keep you going, long after the first euphoria of goal setting.

How badly do you want to make a change?

Are you willing to put your money where your intentions are?

If you are thinking about changing something important in your life and need the support, do get in touch. Accountability is one of the most important tools for success.